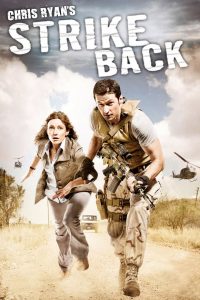 John Porter resigns from the SAS following the aftermath of a rescue mission in Iraq on the eve of the American led invasion in 2003, where two fellow soldiers were killed, apparently by a thirteen-year boy Porter had failed to kill, leaving him responsible. Seven years later, Porter is “reactivated” following the kidnap of journalist Katie Dartmouth by the same terrorists he fought seven years ago, including the same boy: As’ad. 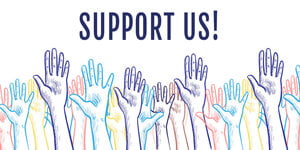