Just over a decade ago, in 2008, almost half of the world’s total population used to live in urban areas. This phenomenon has continued and is expected to gain further momentum in future. According to United Nations (UN), it is projected that the world urban population will increase by 72 percent by 2050, from 3.6 billion in 2011 to 6.3 billion in 2050 of which the majority of the population will be concentrated in the urban areas of the less developed regions.The Dark Side of Dhaka 2021. 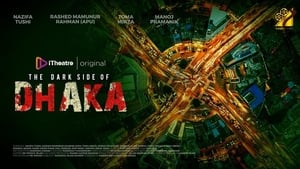 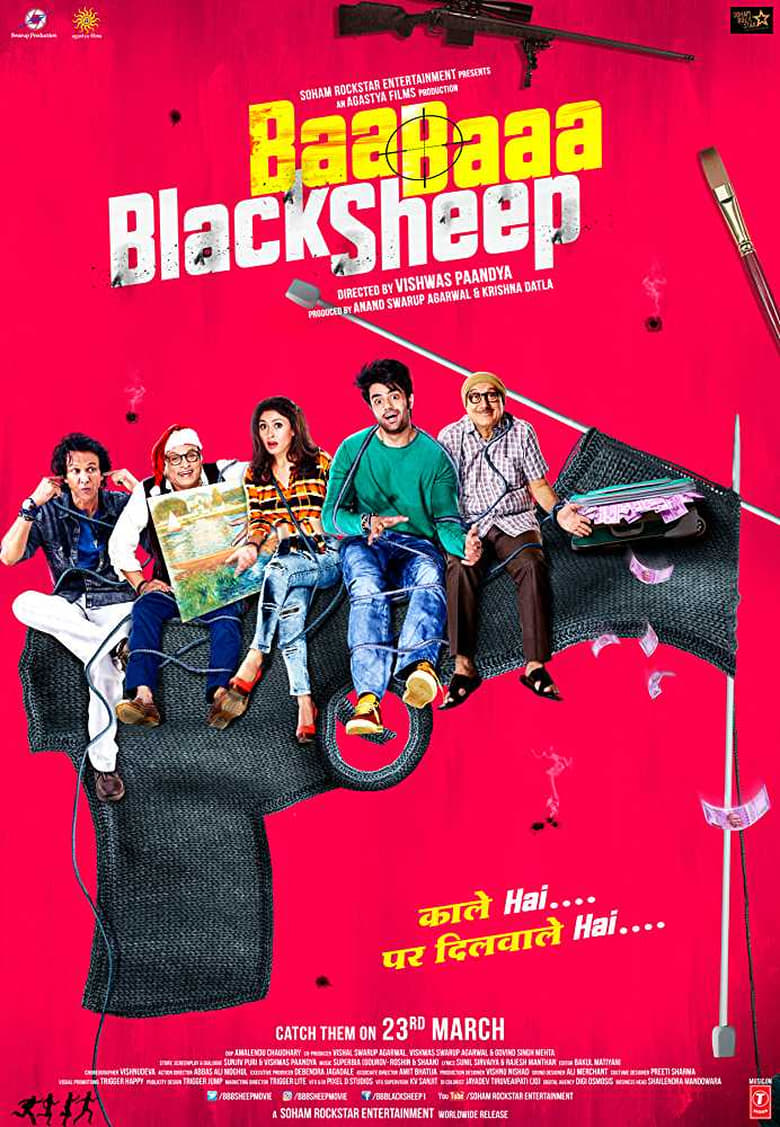 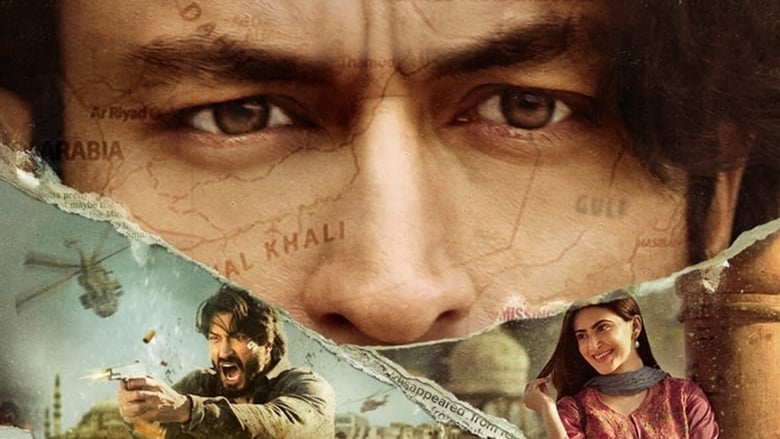 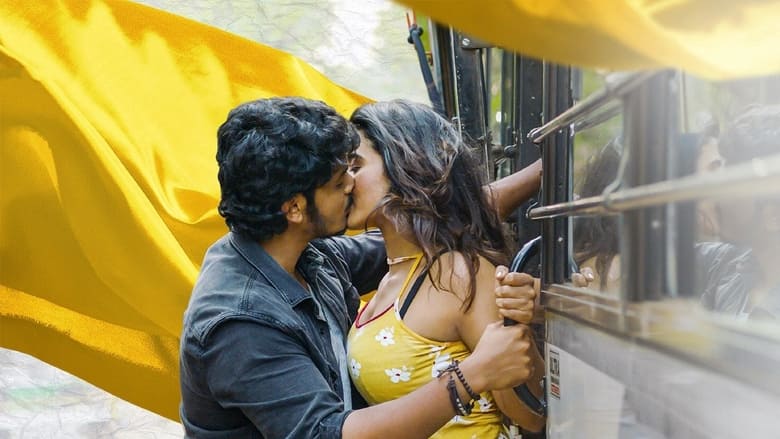 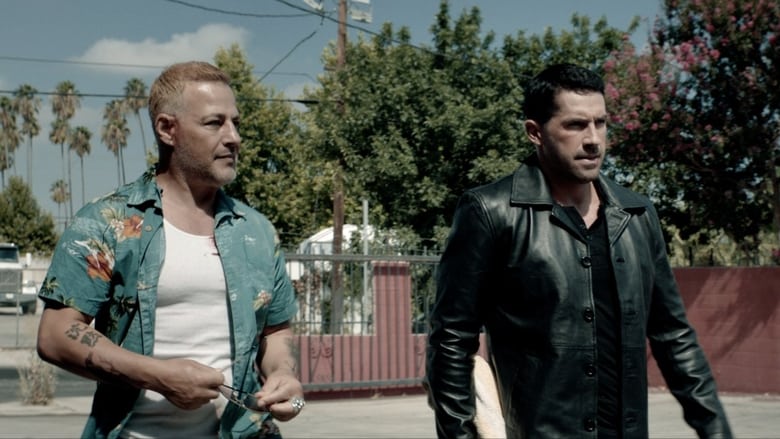 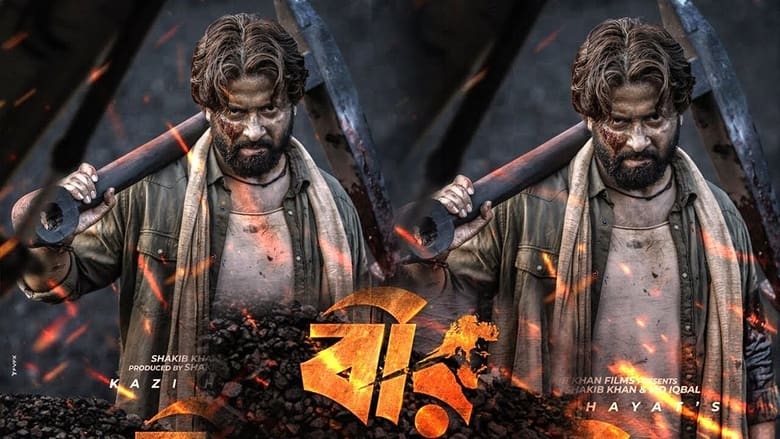 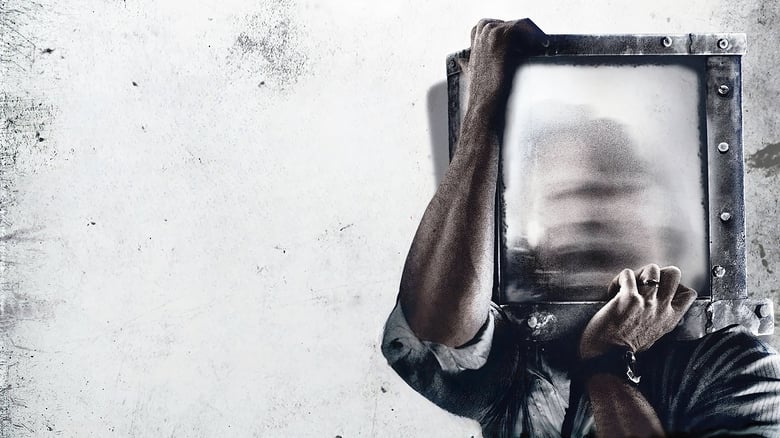 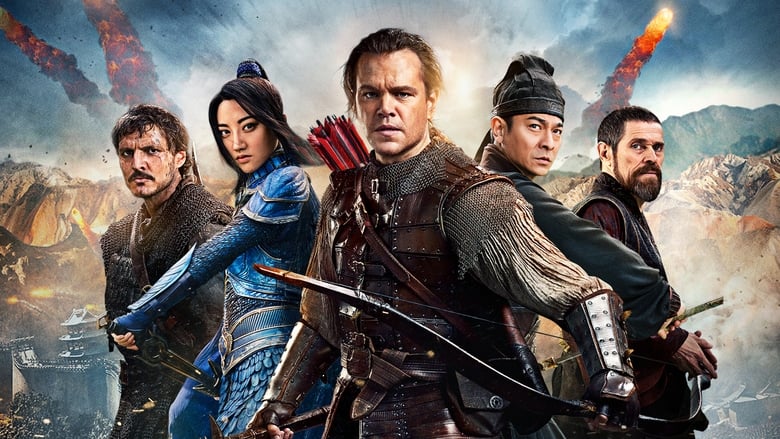 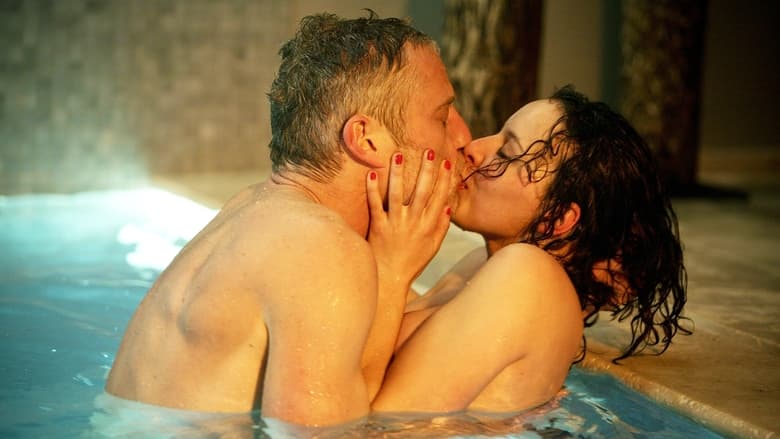