Arvind and Vayu strive to prove themselves as players and leaders, but blocking their path are their own teams’ management. While Arvind uncovers a conspiracy that could potentially disrupt the Hurricanes’ ambition of winning the league, Vayu attempts to make amends with his broken teammates. Rohini believes she has figured an audacious way to steer her team to victory. And she’s going to stay the course. Zarina’s indoctrination is complete and victory is within grasp for Bhaisaab. Zarina manipulates her players to strike on command and Bhaisaab makes arrangements for the upcoming elections. But making an appearance in the stadium is another puppeteer who shows them how it’s done. 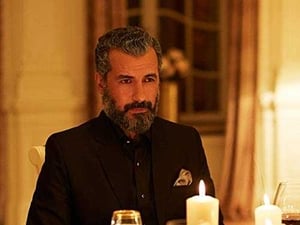