Outmaneuvered, Bhaisaab’s empire is on the verge of annihilation. Sworn enemies have taken him by surprise, causing him to retreat as they rejoice. But Bhaisaab’s not one to go down without a fight, and as the cattle celebrate, a masterplan is being brewed on the backburner. Prashant, still haunted by the ghosts of his past, attempts to deal with them by running away from them. Only to realize that it did more harm than good to him and the one he loves. With Rohini absent, Vayu must go solo to conquer his demons. With a lot more than just his captaincy at stake, Vayu must pay a price to reclaim his lost glory, something he never believed he’d have to do. 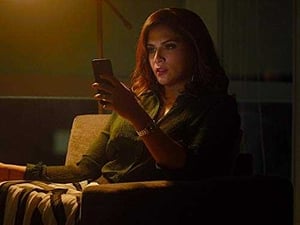